Warning: This is a furry/vore game. If your not into that, you should probably look elsewhere.

I would ask your name, but in light of recent events, it doesn’t really matter.

I am sorry to tell you, but I am afraid you're dead.

Don’t worry. Death is not the end.

Your spirit has found its way here, to the Dark Woods. A place between place ruled by no one, subject only to the laws of nature.

But be warned, you are not the only one here. Do not expect the niceties of your peaceful world to hold here. This is a place of predator and prey.

Those larger than you will try to devour you and those smaller will flee. If you wish to grow stronger, you will need to catch them.

There is one more thing. It is rather important. Your human form is gone. But don’t worry, you will  have something better in no time at all. At first, you may be weak, but as you gather essence you will attain greater and greater forms.

I eagerly await to see how far you will rise or fall.

Avoid stronger morphs and defeat weaker ones to gain essence.

While WALKING you will regenerate health in stamina. While RUNNING your speed is increased but your stamina degenerates. While HUNTING your attacks are more powerful, but you don't regenerate stamina.

You also have a special ability that depends on your morph. You can use it once every ten seconds.

The credited individuals did not work directly on this project and should not be assumed to endorse it.

This doesnt work on my android

Should be fixed now. 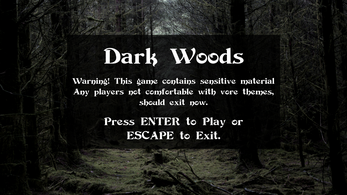 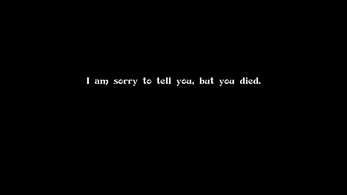 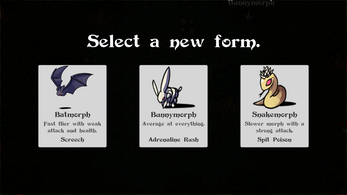 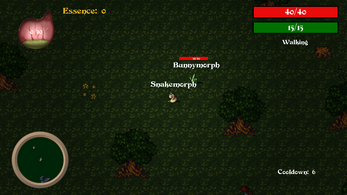 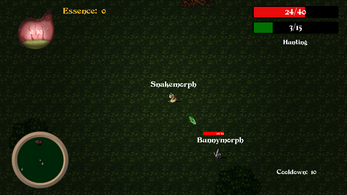 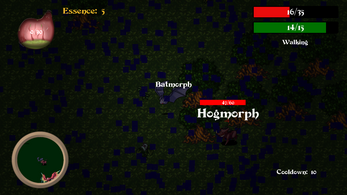 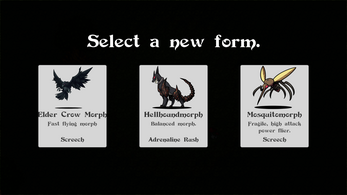 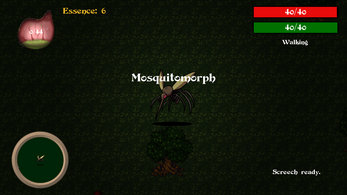 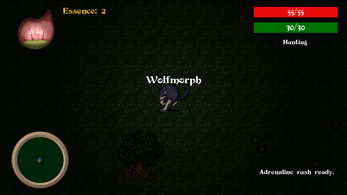 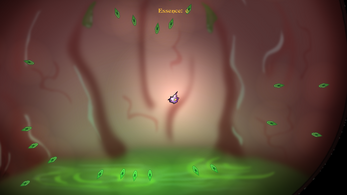 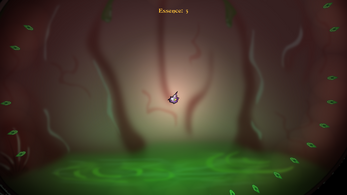